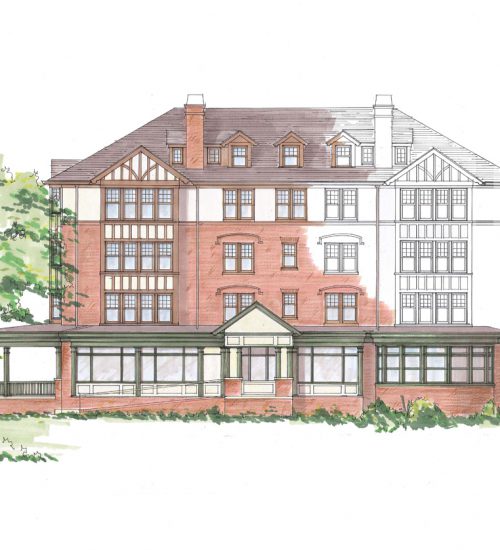 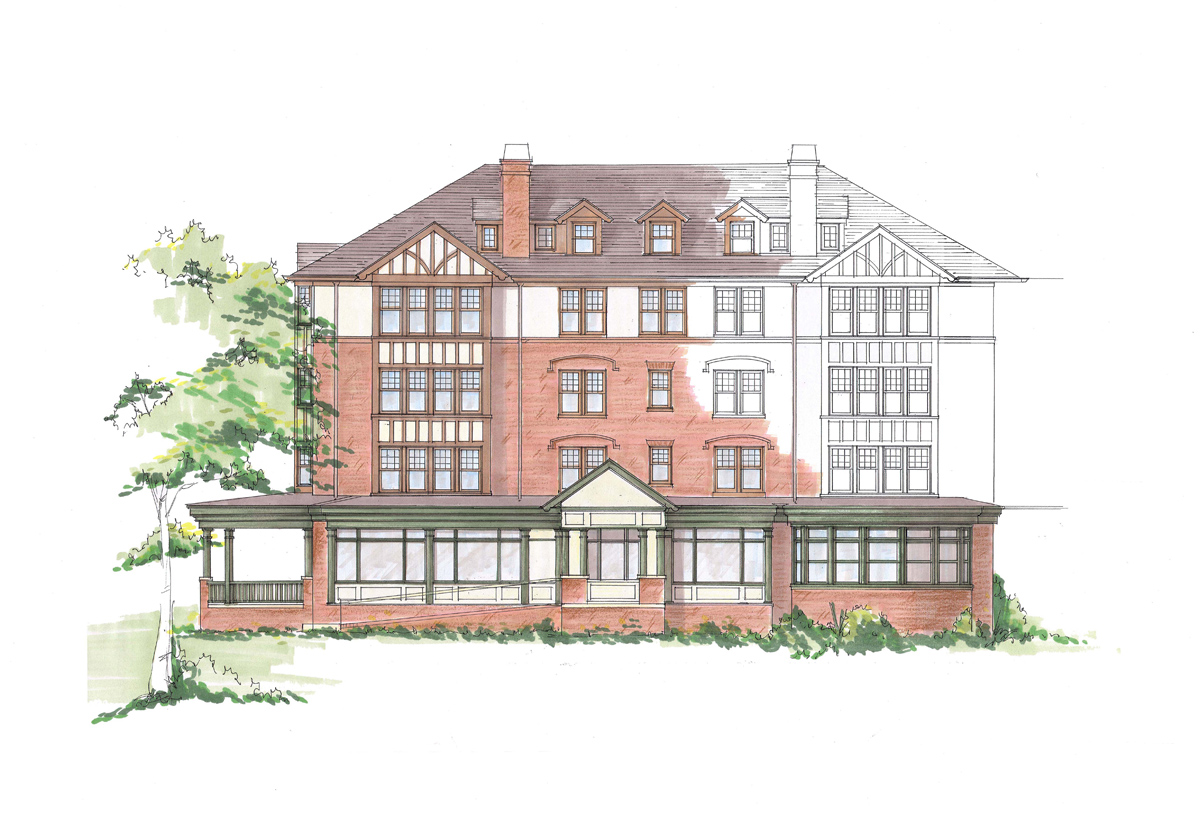 The Wayne Hotel first opened its doors in 1906.  Since then, the hotel has undergone several renovations, some more extensive than others.  Having thoroughly renovated two floors of guest rooms recently, the hotel is currently renovating the 2nd floor guest rooms. Additionally, a brand new Premiere Suite will be created: The Askin Suite.

Work is well underway on the exterior:  The roof is being replaced and the exterior is receiving a fresh coat of paint.  The old structure that contained the bar has been removed and the new expanded bar will be built over the summer.  The exterior of that finished structure will look like it has always been part of the hotel.  The new interior of the bar will be completed in the fall for all to enjoy.

The hotel will be closed until approximately July 26th for additional work that will include redecorating the lobby and The Waynewood Room as well as renovating the restrooms.

Elements of the project will continue until early September when General Manager, David Brennan looks forward to unveiling the newly renovated Wayne Hotel. 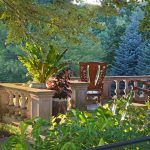